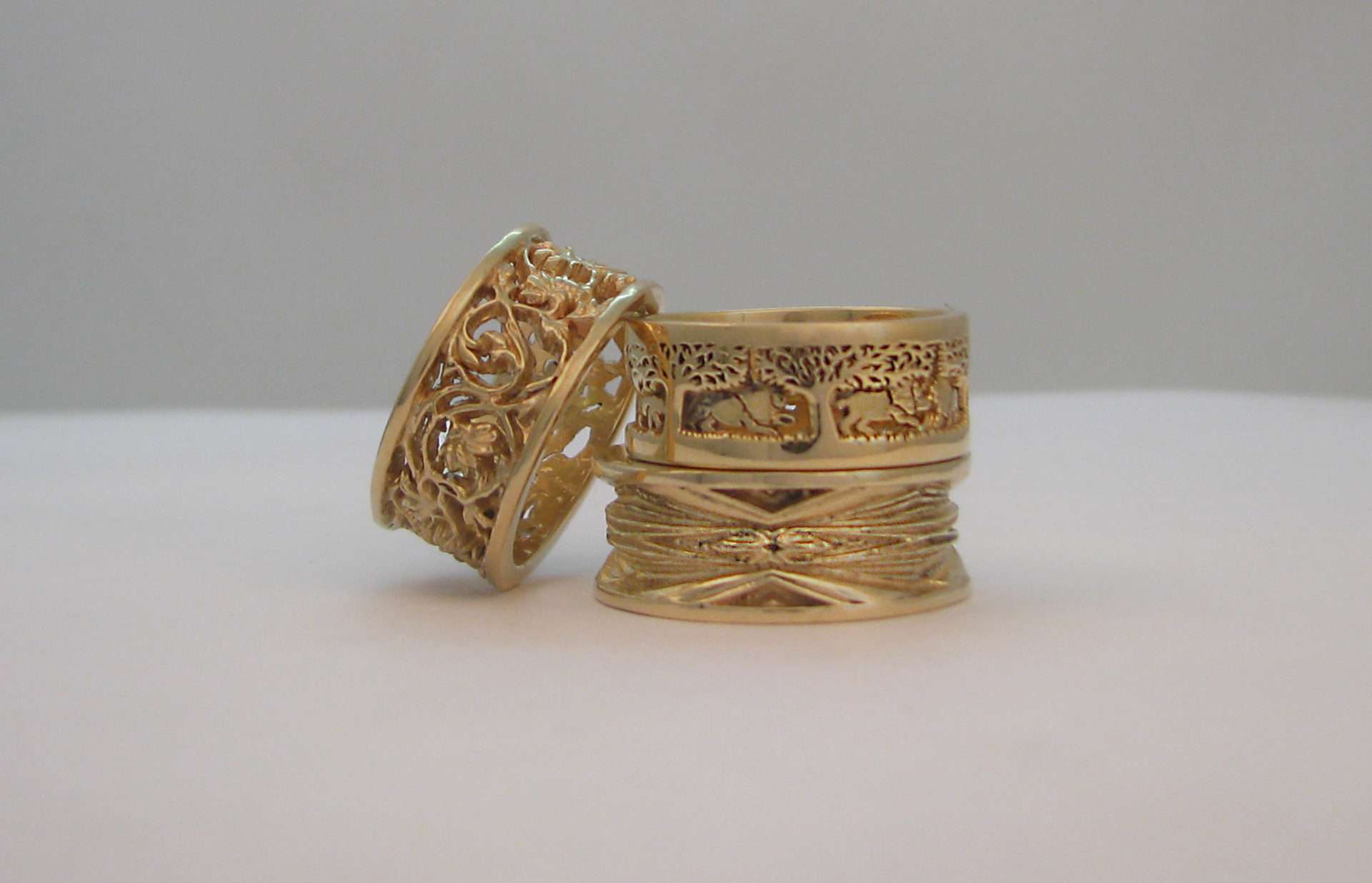 While doing our Masters degrees at university, Barry’s field of interest was the Phenomenology of Aesthetics. After university we both pursued a professional career in jewellery design and fabrication. Since then we have participated in juried shows, (such as the Toronto One of a Kind show where we were inducted into their Hall of Fame, The Ottawa Signatures show, the Muskoka Bracebridge show, and the Windsor Art In the Park show. Without any formal training we were allowed to develop a unique style as opposed to a more production route. We specialize in the technique of hand piercing and in the carving of gold and mother-of-pearl. Over the years we have accumulated an extensive clientele from not only from Canada and the United States but also of collectors who desire original fine jewellery from such countries as Wales, the Netherlands, England, and Germany. We work exclusively in 14K and 18 K gold and we do a great deal of custom work. 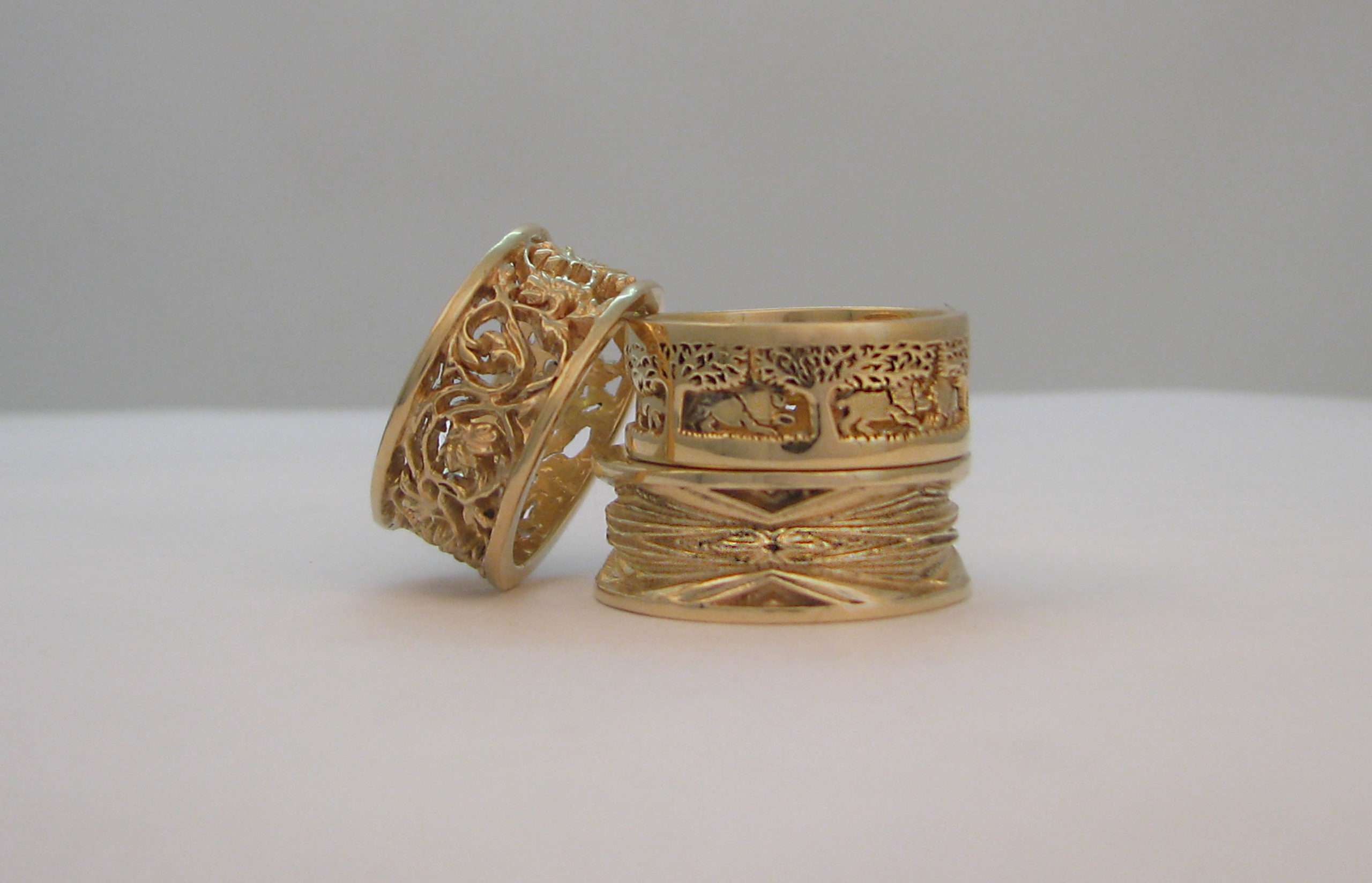 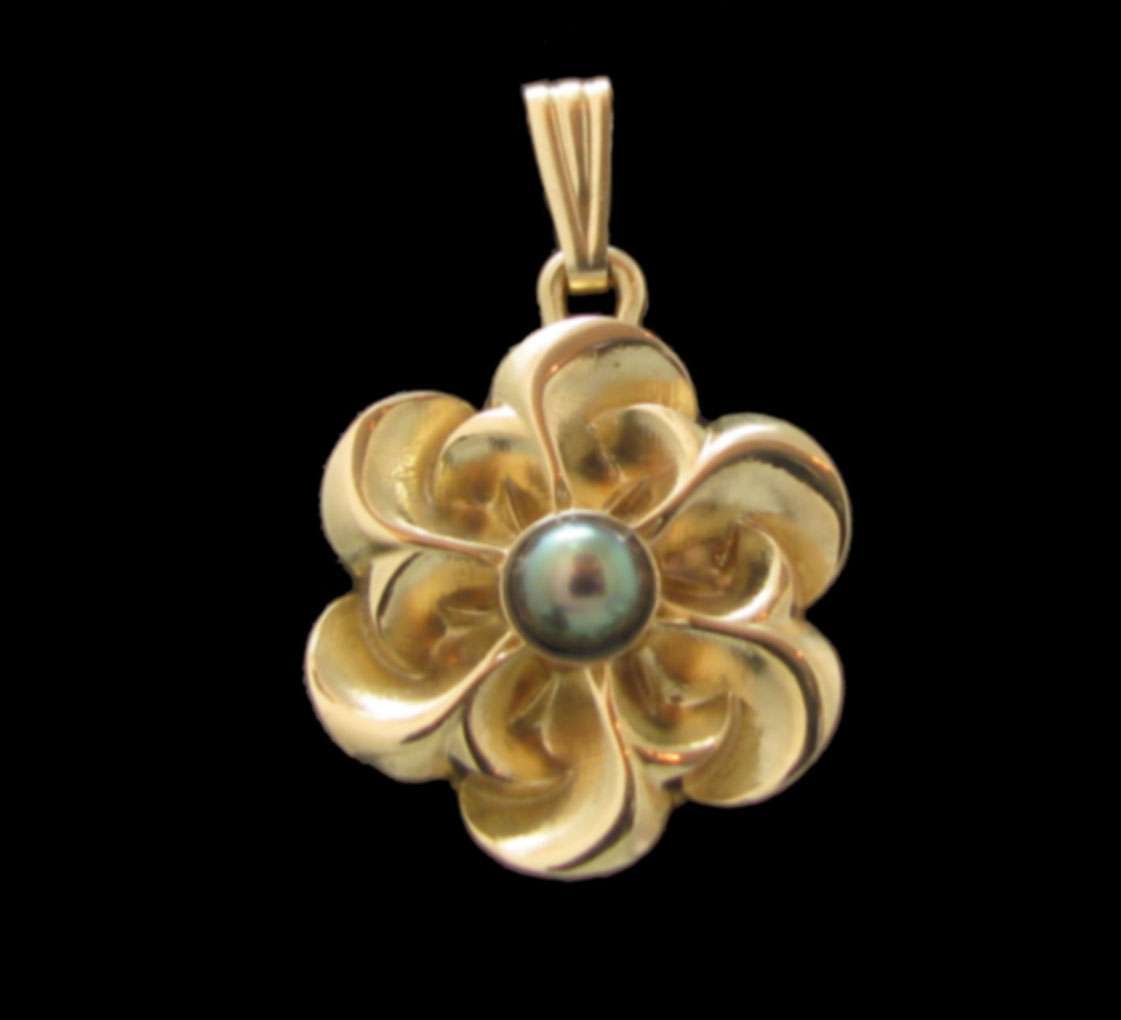 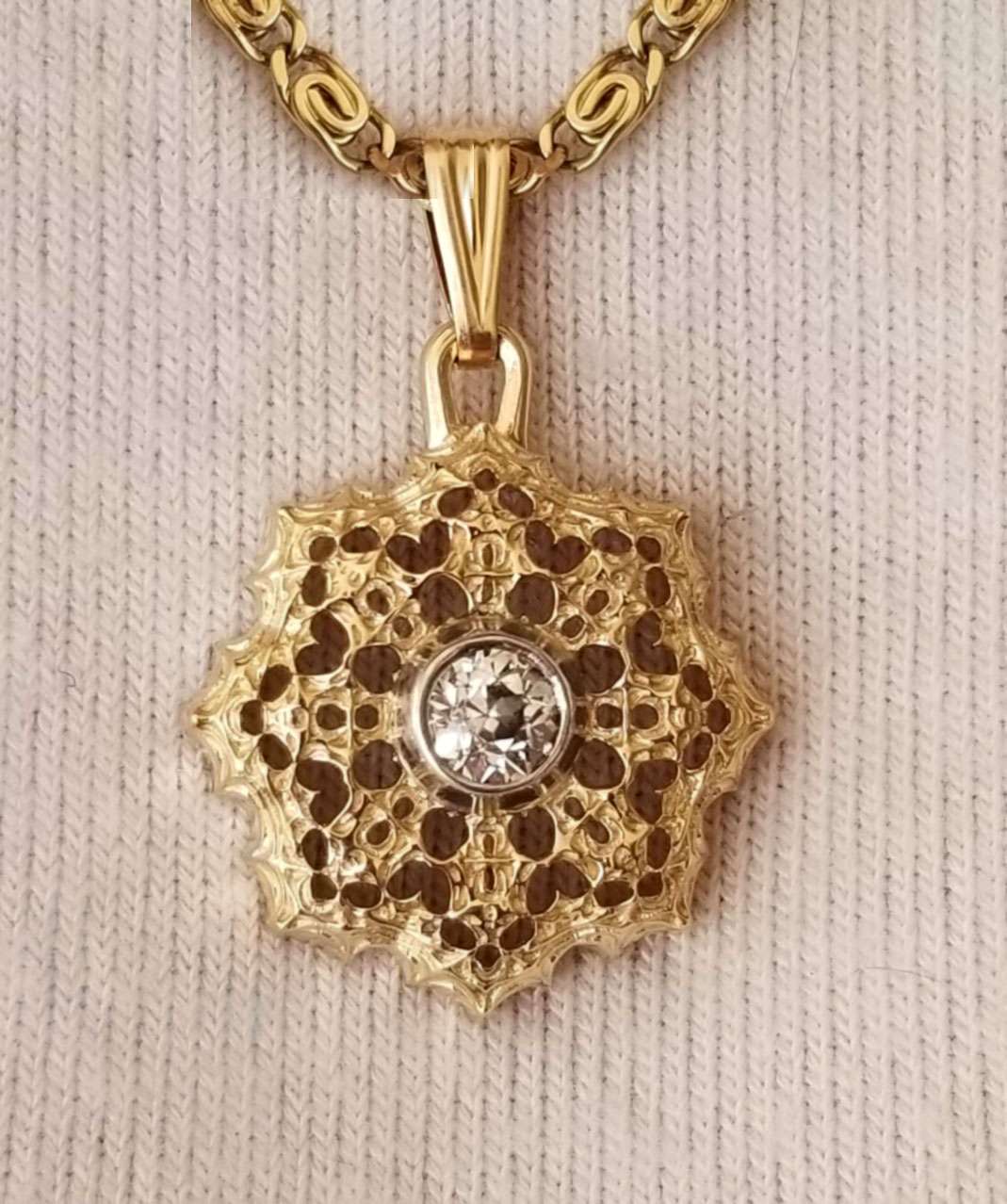 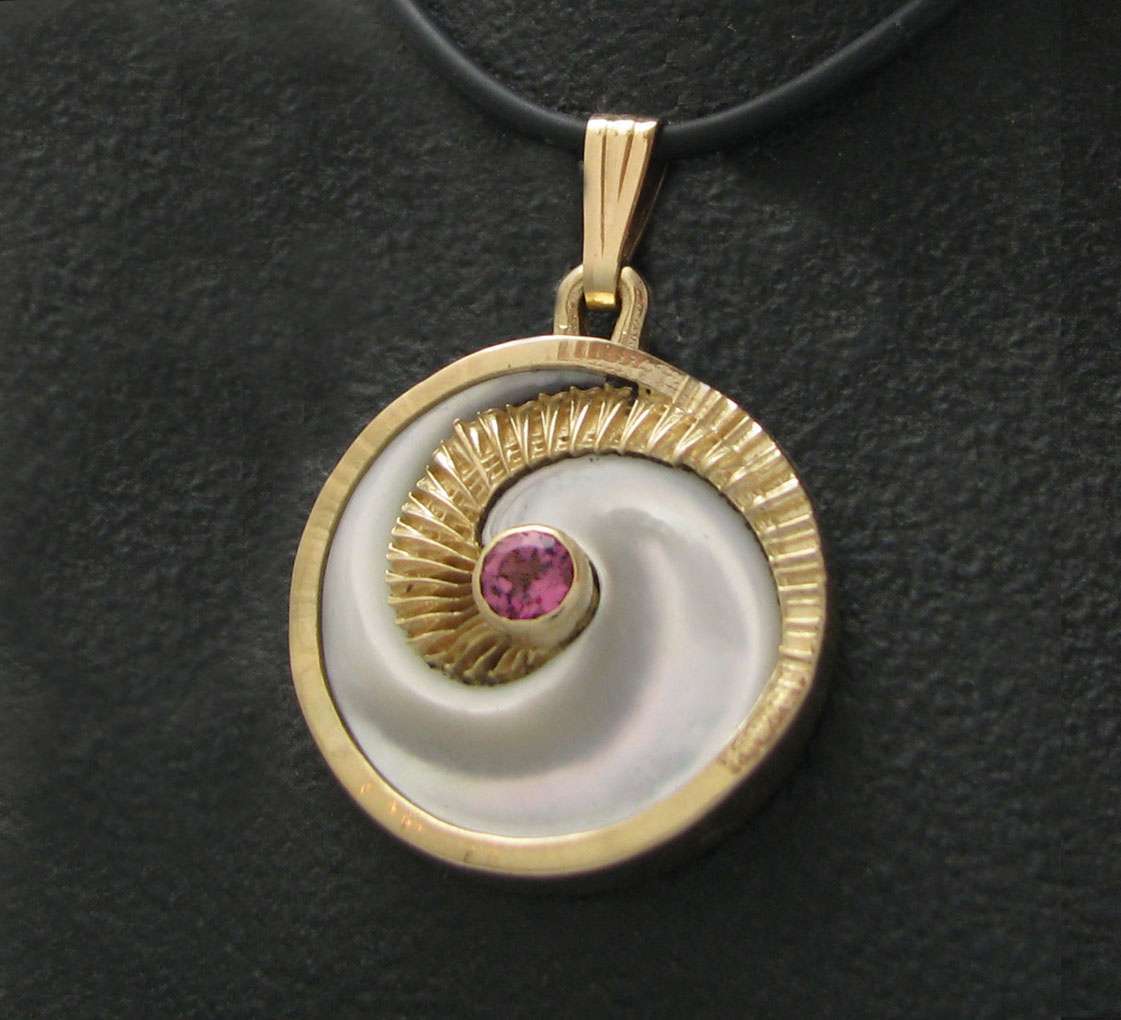 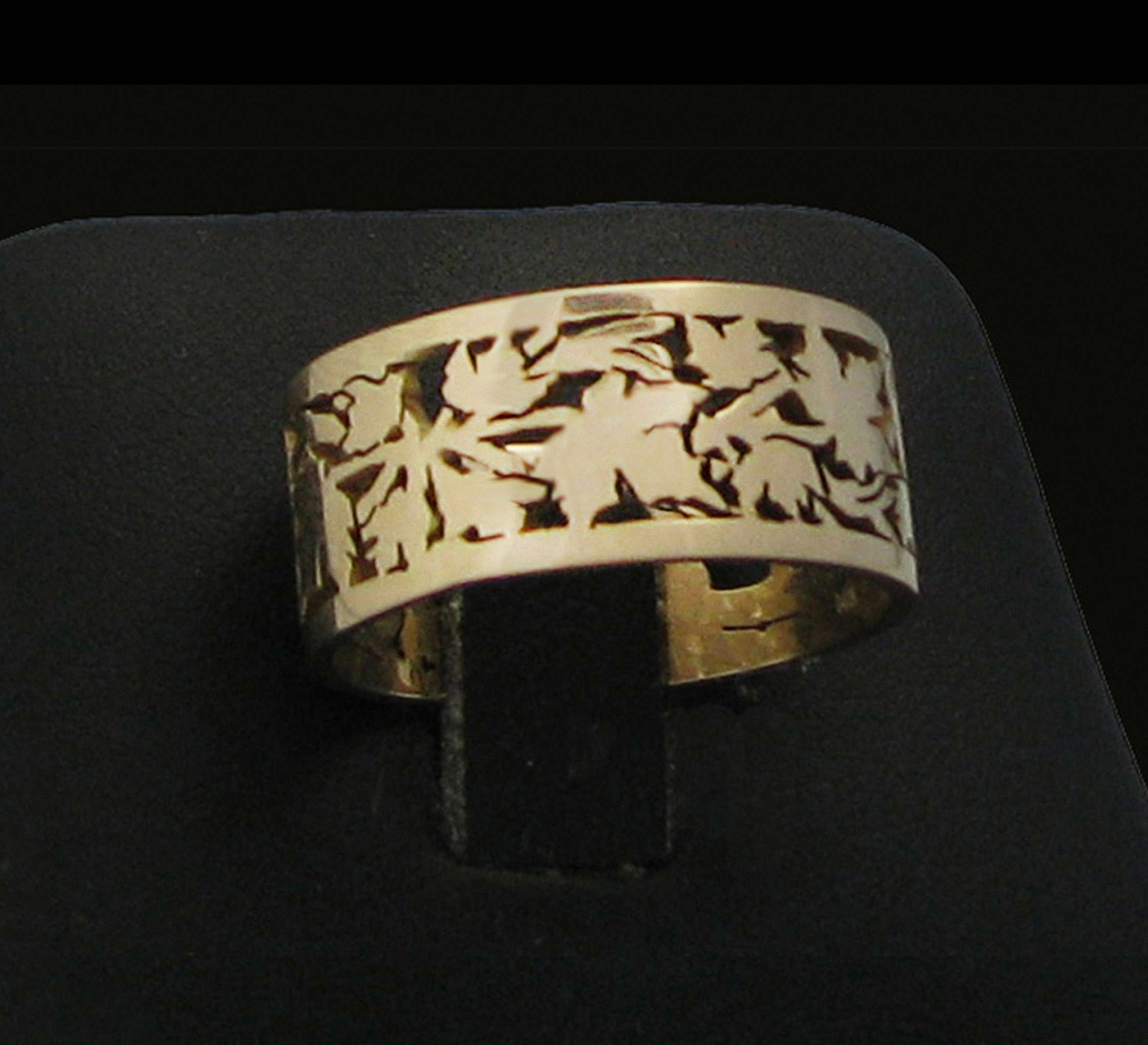 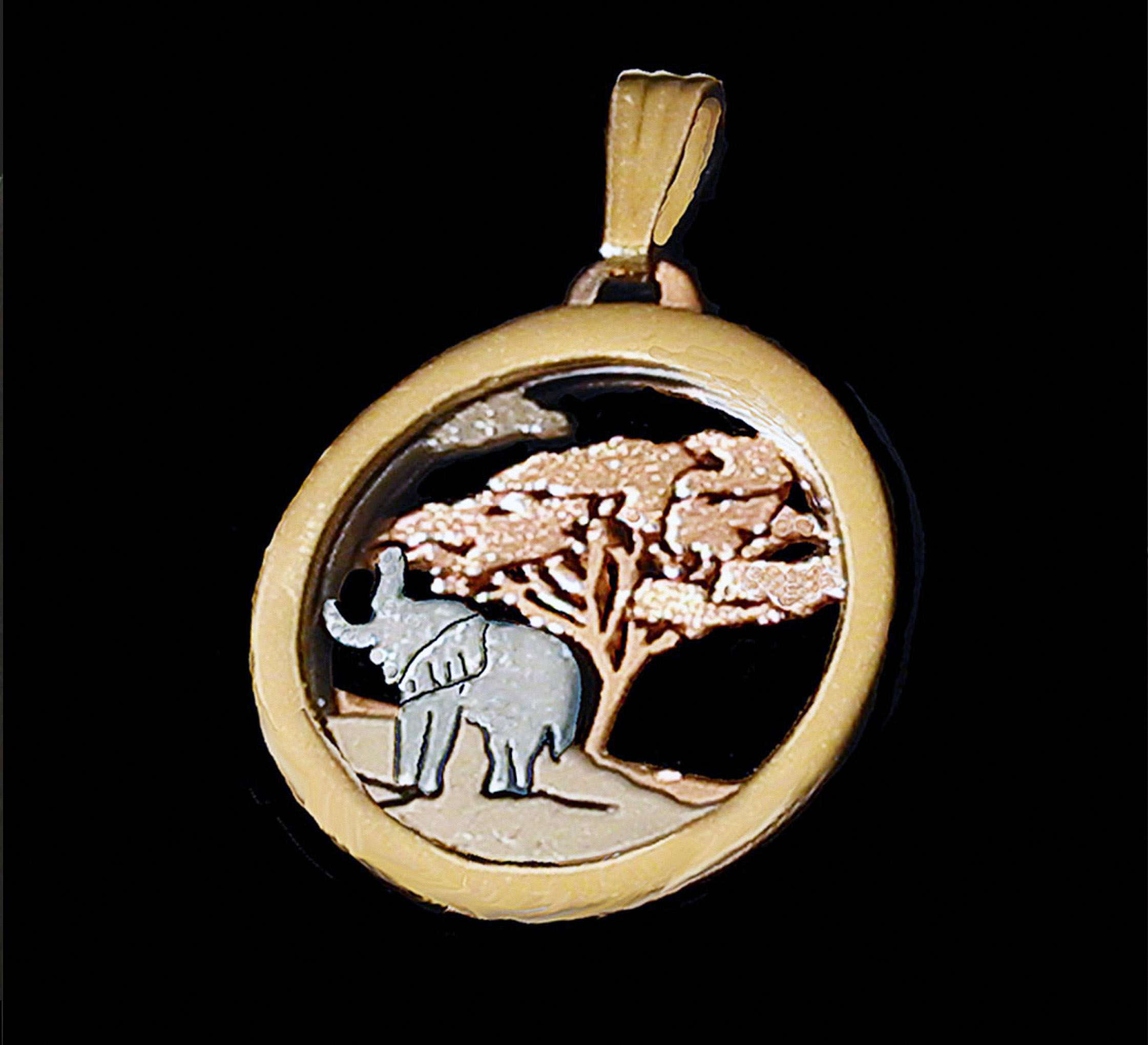 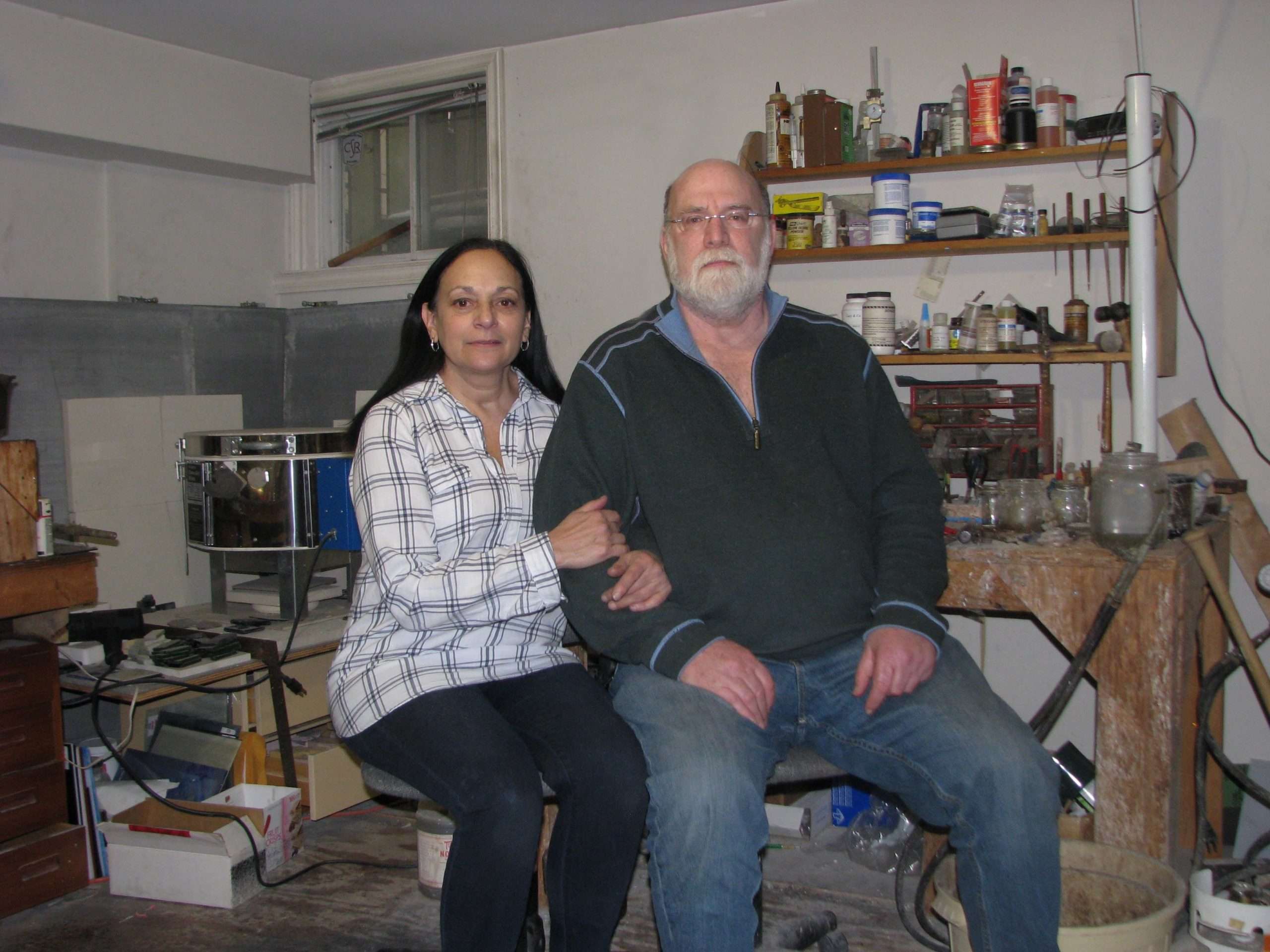