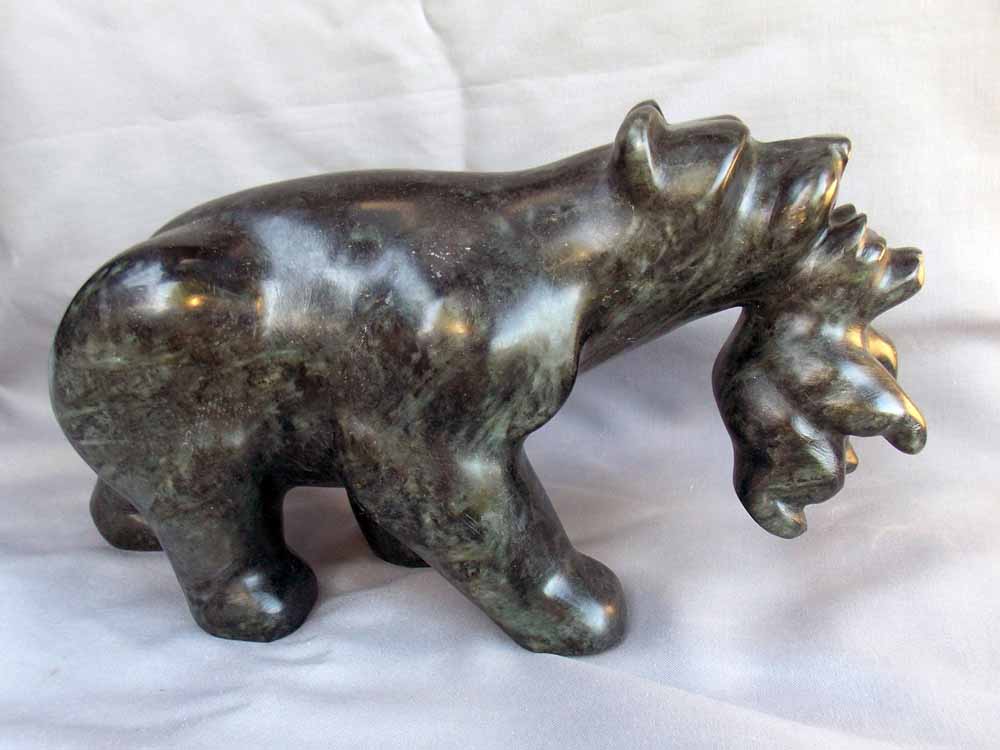 In 1960, Sandy was working for the Department of National Defence in Ottawa. Seeing the work of Lawren Harris inspired him. “When I first saw his Arctic paintings I could feel the cold.”

In 1972 sculpture became his full-time profession.

Sandy taught carving at the Halliburton School of the Arts in Halliburton, Ontario for 19 years.

Sandy’s work is in collections around the world.

In honour of the Princess Anne Equestrian Meet, Sandy was commissioned by Murray Kof¬fler to carve the crest of “Jokers Hill” farms. Prince Philip opened the meet and was presented with the carving.

Sandy created the awards for the 1988 and 1989 Winter National Indoor Games in Ottawa.

In 1990 he created the carvings for the I.I.H.F. Women’s World Ice Hockey Championship held in Ottawa.

In 2011, Sandy was invited to show his work in Yokohama, Japan.

In 2016, Sandy was invited to teach carving at a children’s art festival in Duras, France. 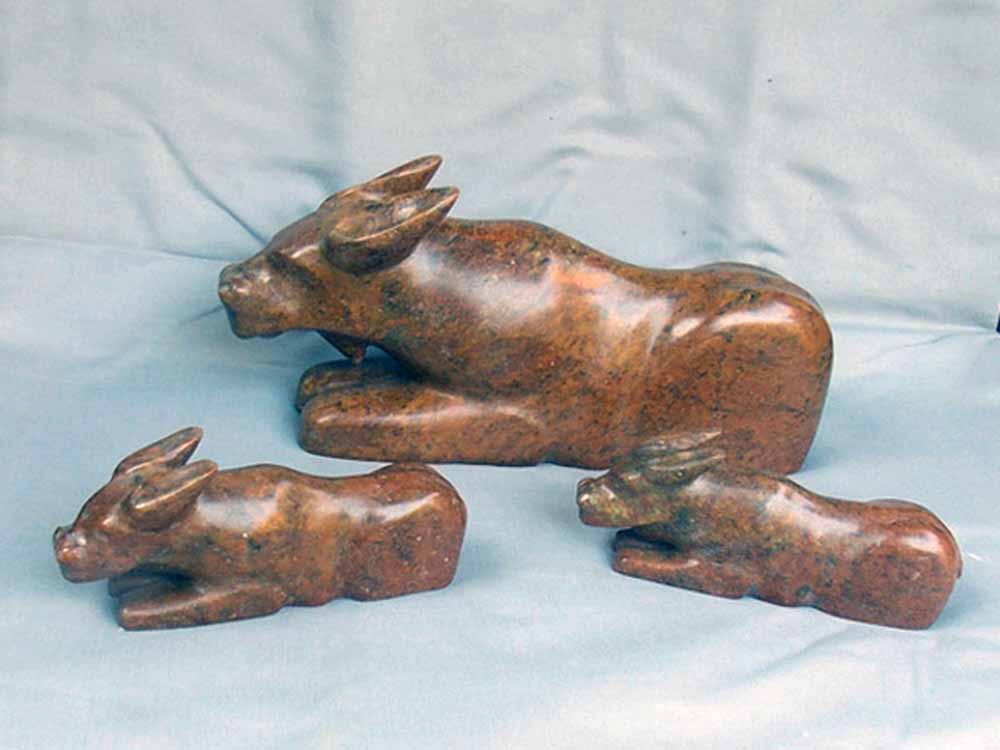 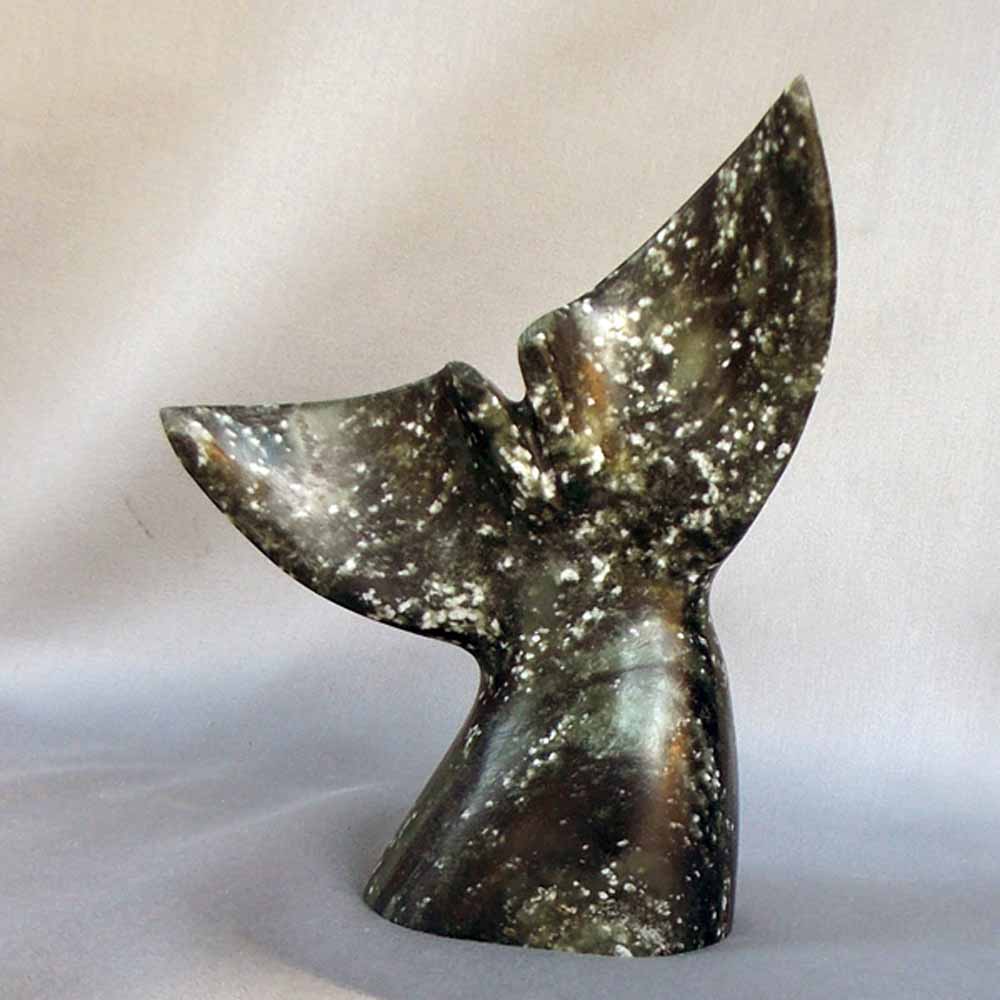 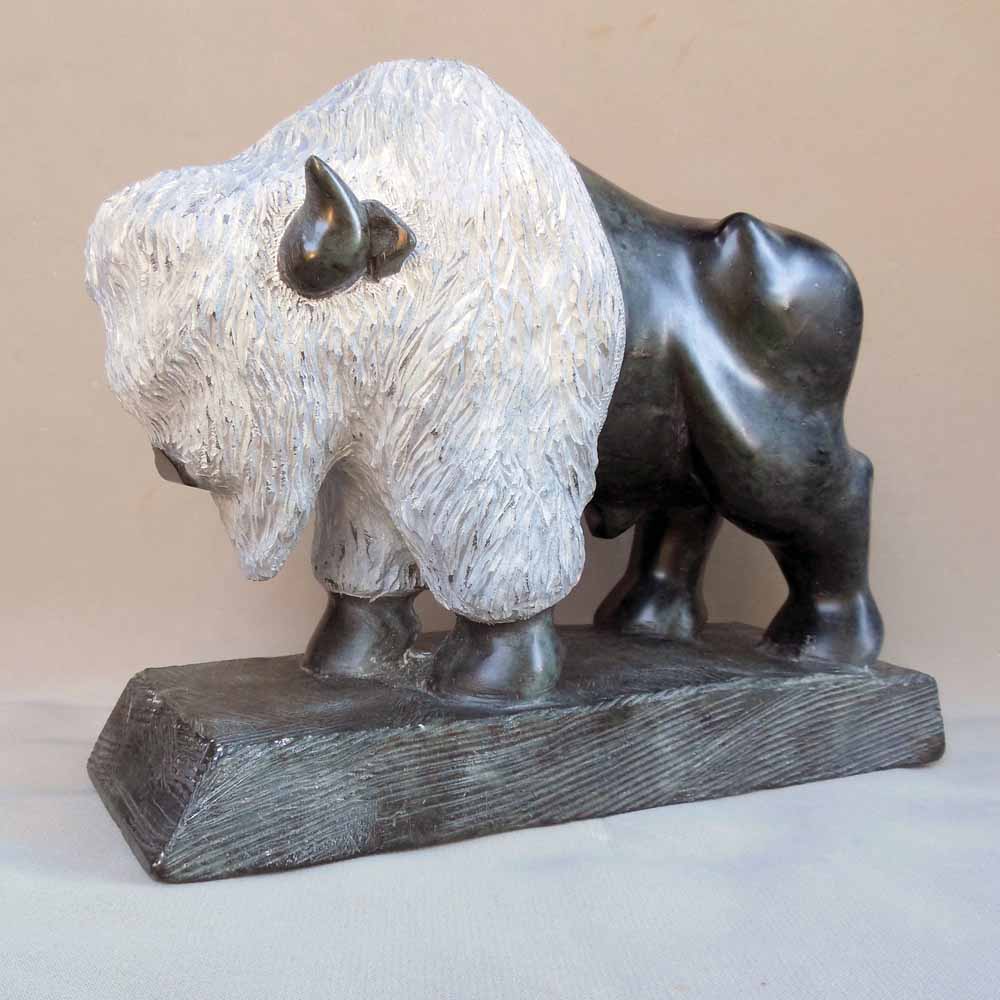 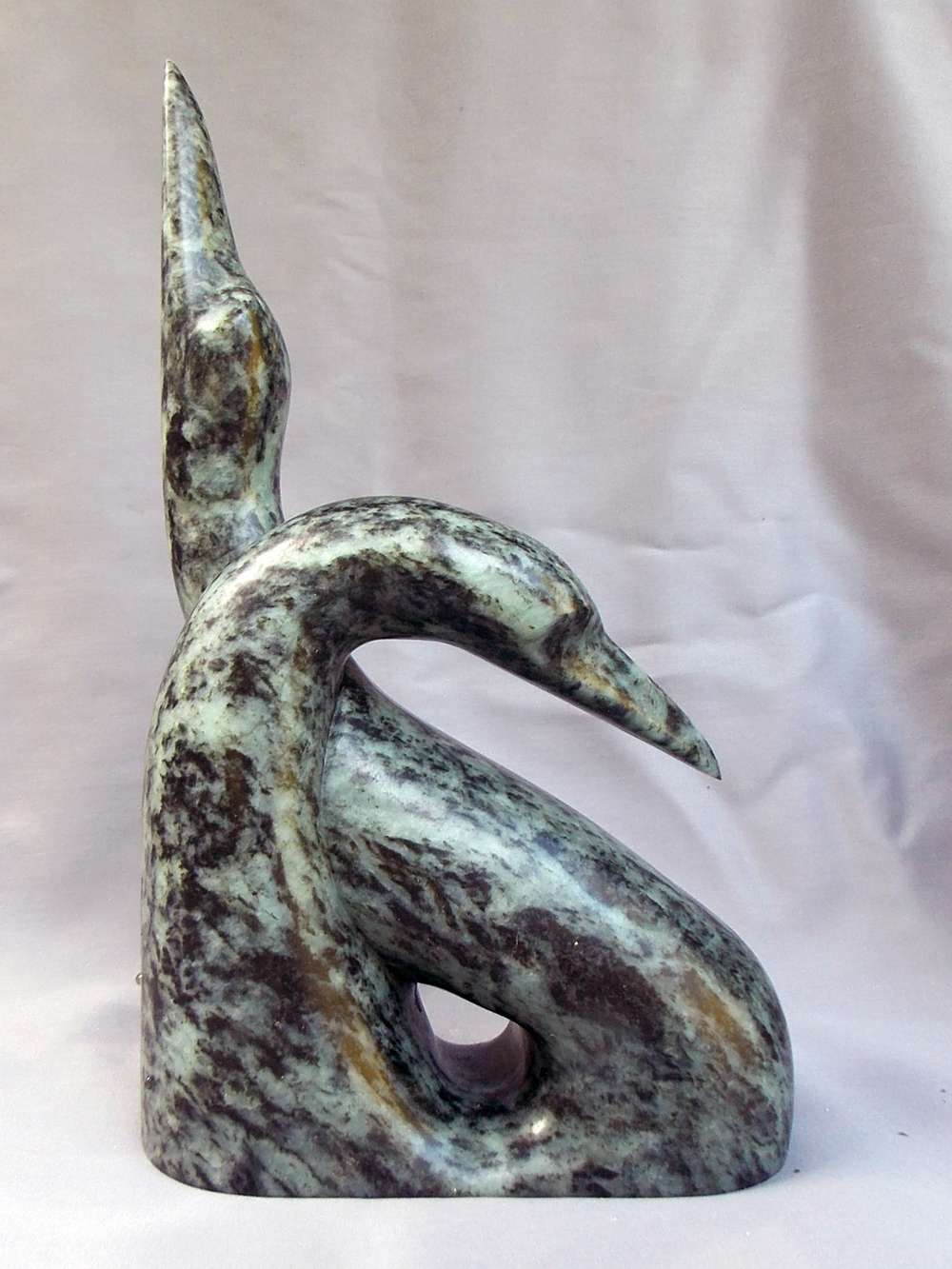 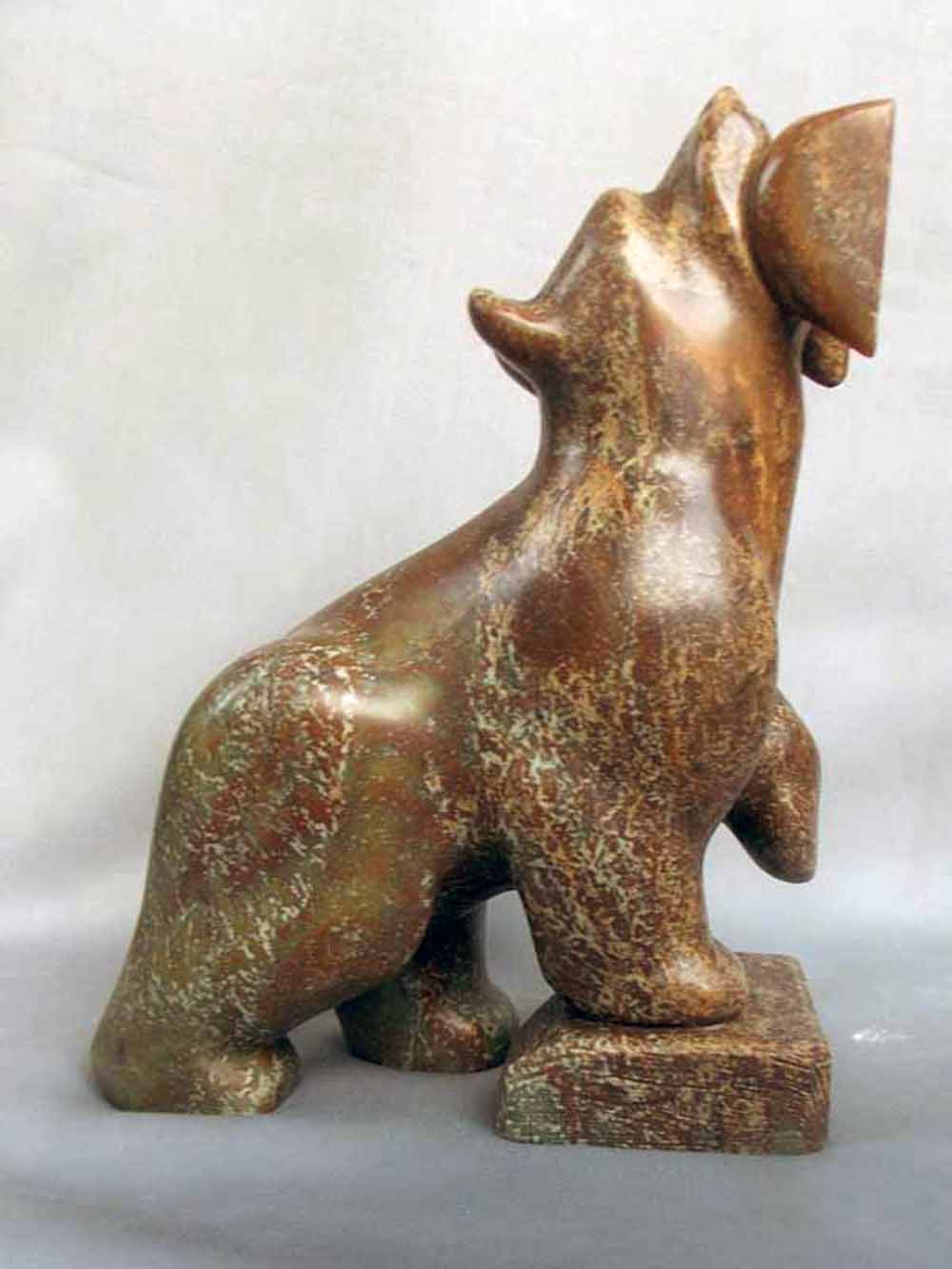