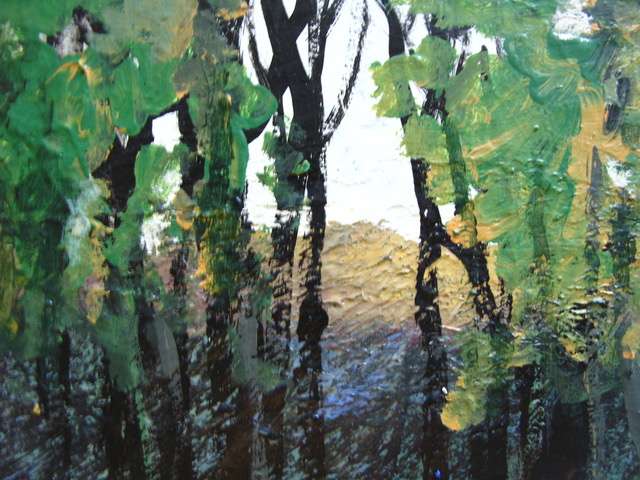 Taisa Walvius was born in England. In 1954 she, and her parents, moved to Canada.
At an early age she displayed a talent for drawing and painting, which her teachers and parents encouraged.

In the period 1969 -1980 Taisa worked in the teaching profession. While teaching, she pursued her interest in art at the Dundas School of Art in Dundas, Ontario.
During these years, she further upgraded her qualifications in art by taking numerous art courses in various art forms at the University of Western Ontario. Here her natural talents in collages, oil and acrylic painting were enhanced and recognized.

In 1980 she launched her career in art at the Metro Toronto Library Gallery, an Ontario touring exhibition called “Outward SCA”. The ‘SCA’ stands for “Society of Canadian Artists”.

In 1982 she furthered her exposure to the public by having a one-woman show at the London Regional Art Gallery, where she showed a collection of her most recent collages. That same year she was awarded a ‘purchase award’ at the St. Thomas Art Gallery, in a show called, “Summer ’82”.

Taisa’s art embraces images, symbols and themes of nature, which are rendered in either an abstract or a semi-representative art form. Some of her art echos the art pursued by the impressionists of the nineteenth century or those of classical modernism.

Taisa’s art is often recognized for creating lyrical images of nature. Similarly, some of her past art, like the impressionists, have a provocative quality which make her creations both haunting and memorable.

Taisa and her husband live in London, Ontario. 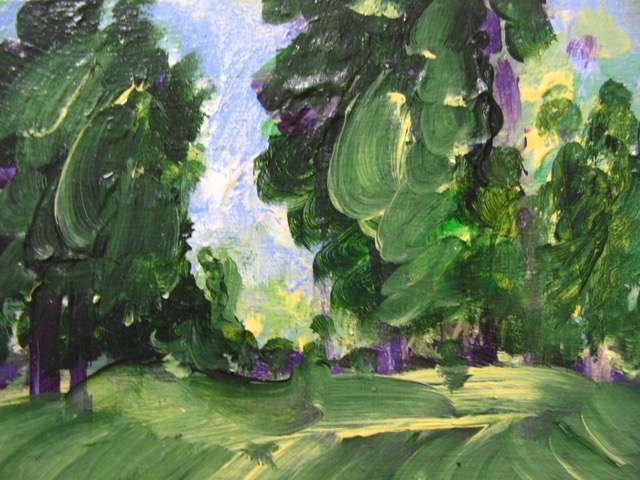 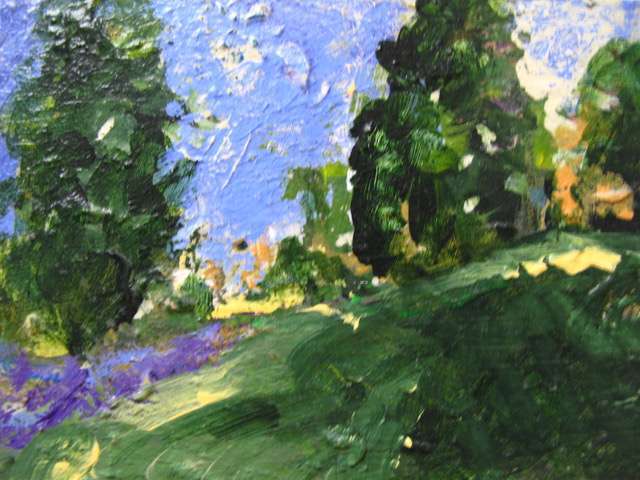 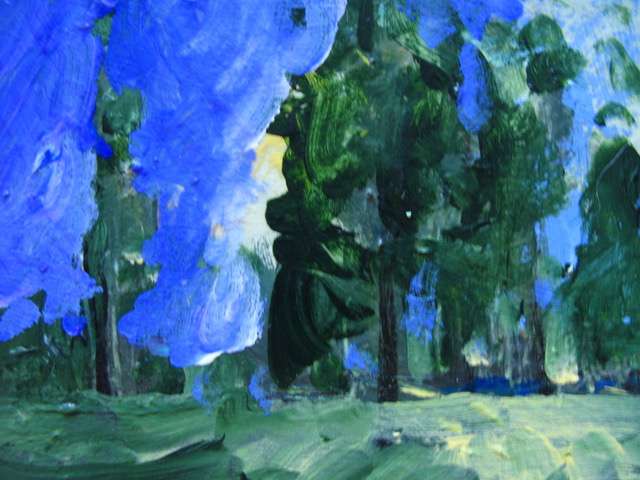 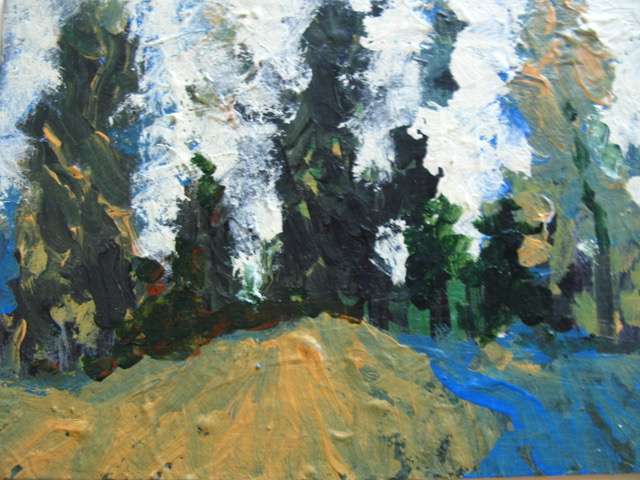 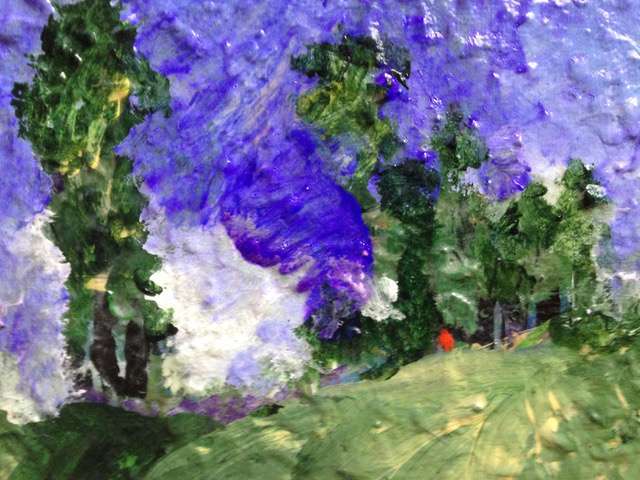